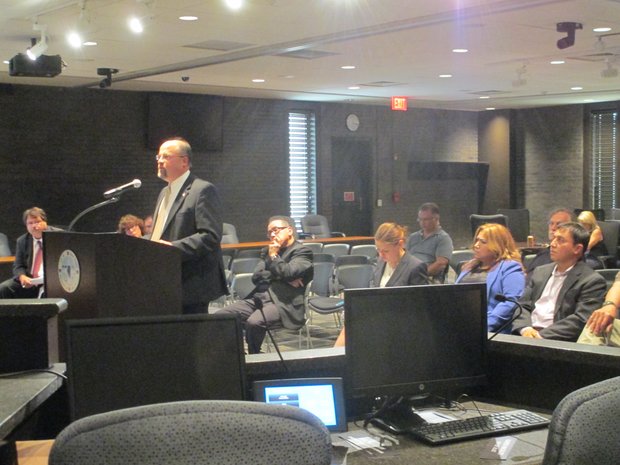 Joliet attorney Bryan Kopman addresses the Joliet Electoral Board in the first meeting on the challenge to the referendum petition to change Joliet's council structure.

Three examples of government in action raise questions about the decisions that are made -- and not made -- by elected officials.