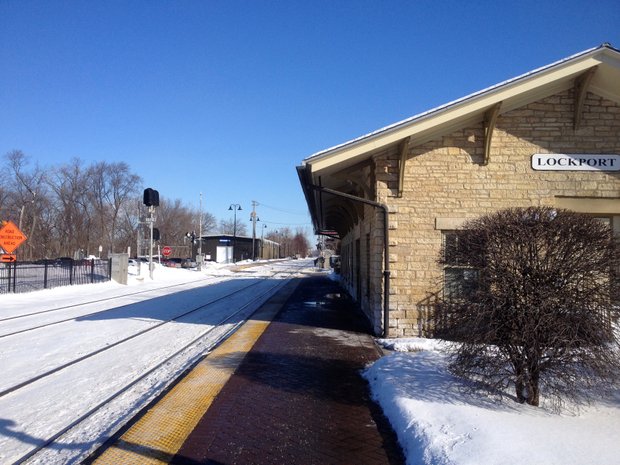 Plans to bring a Metra train station to Romeoville are in full swing now that an agreement has been reached between the village and Canadian National Railway.