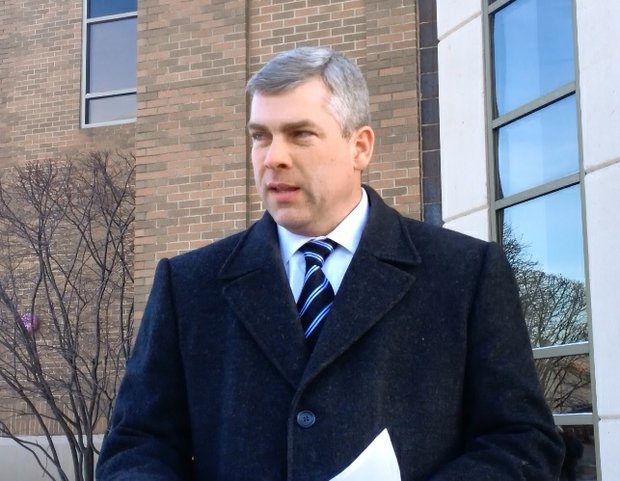 There are other ways to attract new business to the state that don't require residents to create "right-to-work" pockets in Illinois, the Joliet mayor-elect said.