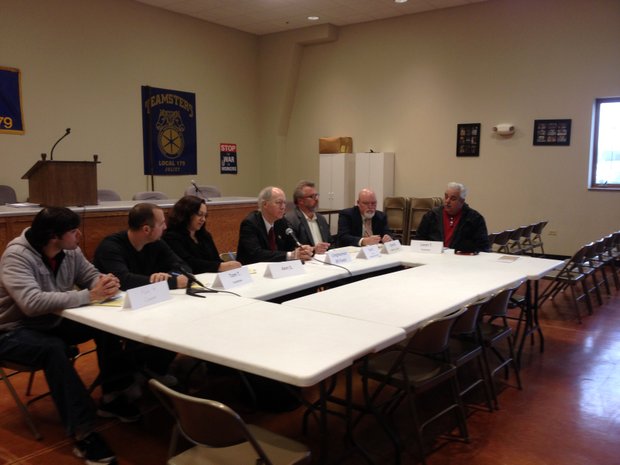 As the economy continues to sputter and with jobs both in and out of the trades remaining scarce, now is not the time to cut off emergency unemployment benefits to those who remain out of work.