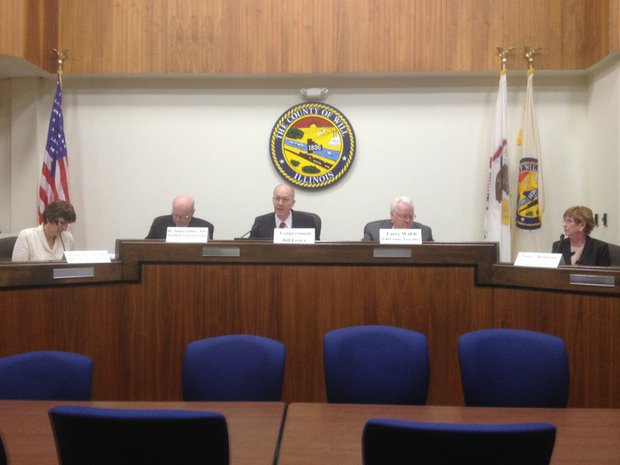 U.S. Rep. Bill Foster (D-Joliet) (center) was surrounded by educators, business leaders and Will County officials Friday when he announced plans for a new job program.

Challenge will be getting applicants trained, ready for high-tech jobs