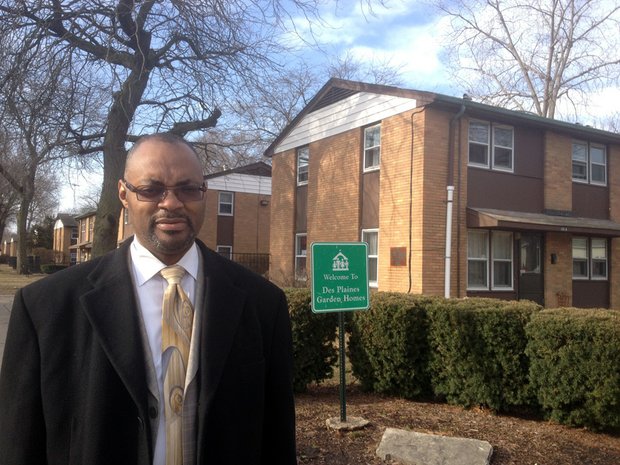 Development would include mix of single family homes and townhouses

A 112-unit housing project in Joliet could be demolished to make way for a mix of single-family homes and townhouses in the next few years if the Housing Authority of Joliet is successful in obtaining $16 million for the project from the Illinois Housing Development Authority.