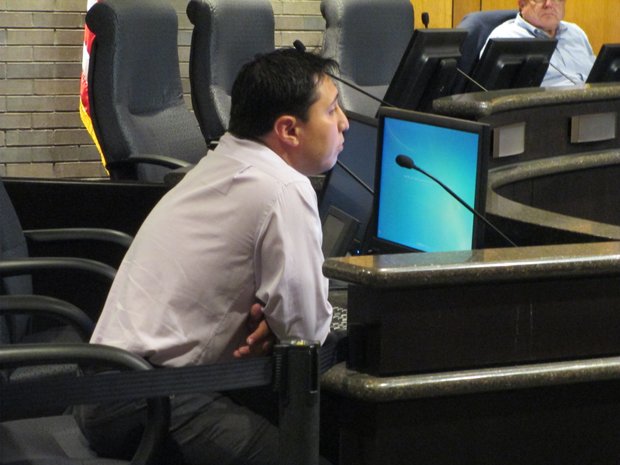 Concerned Citizens of Joliet organizer Richard Rodriguez testified at last week's Joliet Electoral Board hearing on whether the group had obtained enough valid signatures to place a council redistricting referendum on the Nov. 4 election ballot.

A decision on whether to appeal the Joliet Electoral Board's ruling preventing the council redistricting referendum from being on the November ballot is to be made Wednesday night, spokesman Richard Rodriguez said.