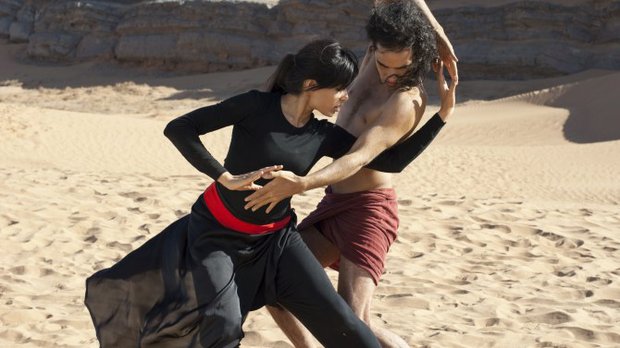 Beyond the Mask (PG for action, violence and mature themes) Faith-based historical drama about a former mercenary (Andrew Cheney) for the British East India Company who attempts to redeem himself by thwarting a plot against the American Revolution. With Alan Madlane as Ben Frankiln, and John Arden McClure as George Washington.