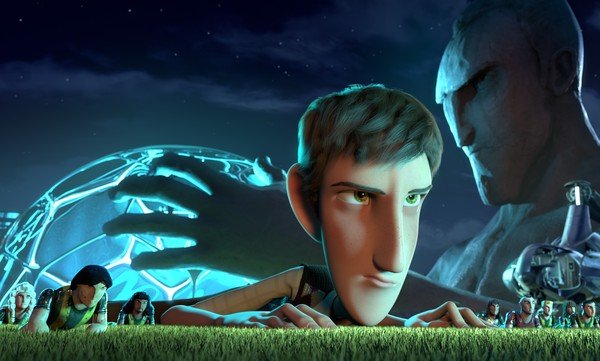 The Man from U.N.C.L.E. (PG-13 for violence, suggestive material and partial nudity) Henry Cavill takes on the title role in this adaptation of the hit TV-series, set in the Sixties, revolving around a CIA Agent who joins forces with a KGB operative (Armie Hammer) to prevent a mysterious criminal syndicate from acquiring nuclear weapons. With Alicia Vikander, Hugh Grant and Elizabeth Debicki.