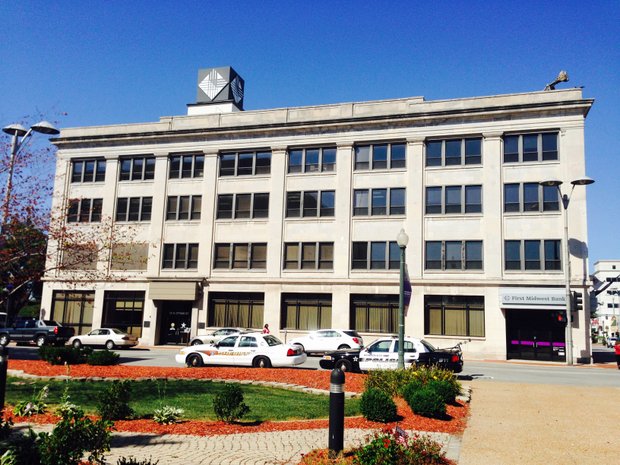 The new Will County Courthouse will be built on the site of the former First Midwest Bank building on West Jefferson Street, directly across the street from the existing courthouse in downtown Joliet.

Construction could start as soon as late 2017 on a building that will be located across the street from the existing courthouse, officials said Friday.