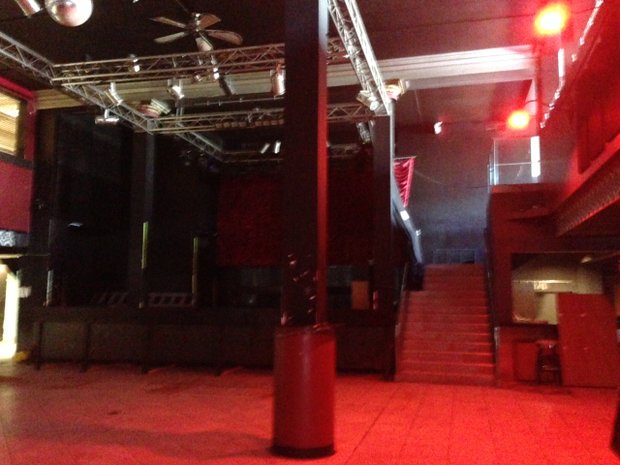 Part of the problem for Mojoes was a question of capacity, owner Chris Triebes said. He had operated understanding he could have up to 1,000 people inside; the city says the limit was 500.