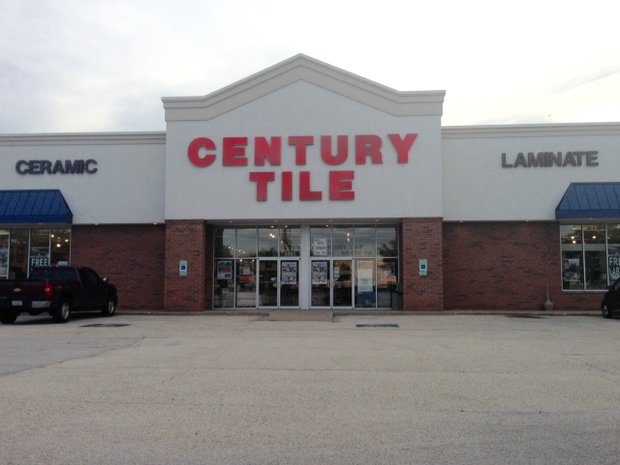 The Salvation Army received a special-use permit from the Joliet City Council Tuesday to open a thrift store in the Century Tile building on Larkin Avenue.

The non-profit agency has a contract to purchase the Larkin Avenue building and won approval of a special-use permit for the business from the Joliet City Council Tuesday night.