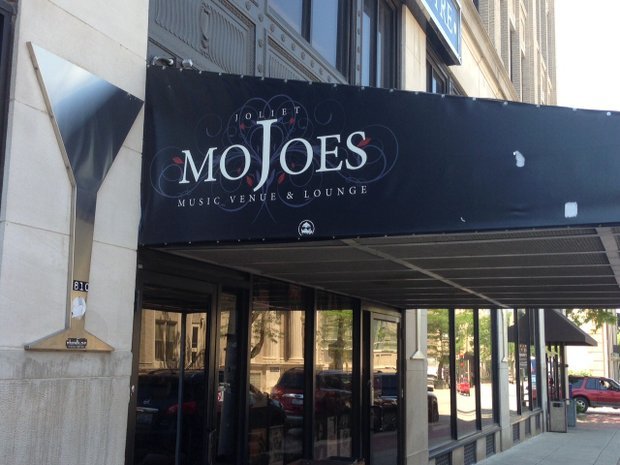 Bays Investment Corp., which owns the former Mojoes building at 22 W. Cass St., is considering several proposals from people who would like to take over music club space in downtown Joliet.

The proposal from Betsy Kuypers, whose deal to take over the venue from Mojoes owner Chris Triebes was voided, is one of several being considered, Jessica Bays said.