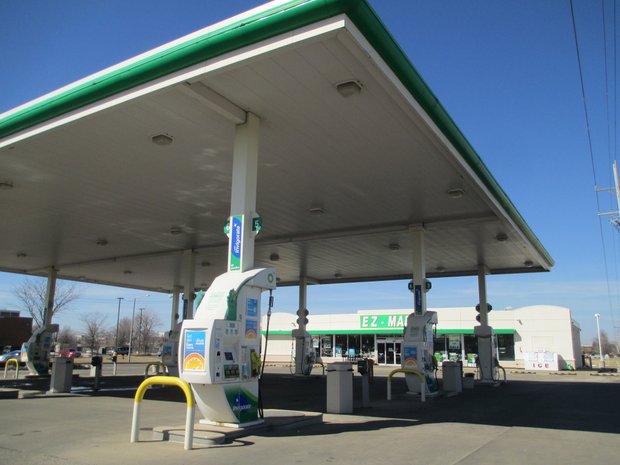 The station at 1987 W. Jefferson St. has been having financial problems since 2013, when it was announced it would be sold in an auction.

The sign on the station remains lit, and the business is to reportedly reopen next week.