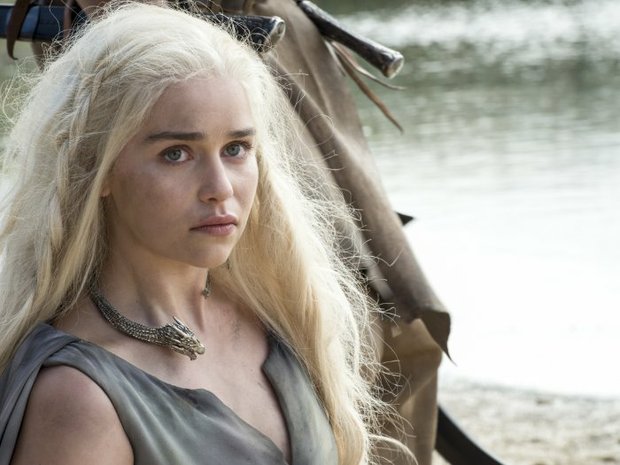 This stylish first feature film from director and co-writer (with Thymaya Payne of the award-winning Somali piracy documentary STOLEN SEAS), Logan Sandler uses exquisite black and white cinematography to plunge the viewer deep into the world of human trafficking and illegal immigration in a tropical paradise . Although the topics are ripped straight from today's headlines, they are played out in a small seaside village on a Bahamian island where a young, inter-racial couple Nadine (played by dazzling newcomer Dree Hemingway, STARLET) and Lewis (Keith Stanfield, now starring opposite Don Cheadle in the Miles Davis biopic MILES AHEAD) retreat to the island where Nadine was practically raised in her family's long-time home following the devastating loss of their child. But, all is not well in paradise. Nadine returns to a once pristine refuge in the midst of moral and political decay even as her own relationship with Lewis is imploding. Director Sandler unravels a tightly woven drama that peels away the thin veneer of this deceptively idyllic locale to reveal the ugliness and danger lurking beneath its surface. The stunning black and white cinematography by Daniella Nowitz in a production designed by Emmeline Wilks-Dupoise, is reminiscent of the film noir drama's '40s and '50s. A killer original score by Brooke Blair and Will Blair further sets the backdrop for this highly emotional and atmospheric drama. The film's premise is based on the real-life observations of the director, who grew up part time in the islands and witnessed first hand the tragic outcome of human trafficking when 30 Haitians died in the Bahamas and rescuers struggled to save the surviving stranded refugees. This real life drama became the impetus for Sandler's first feature film.