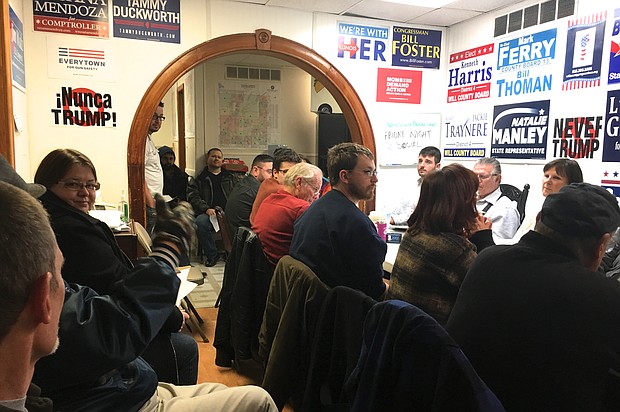 The Will County Progressives hold one of their "Friday Night Socials" in Joliet on December 9.