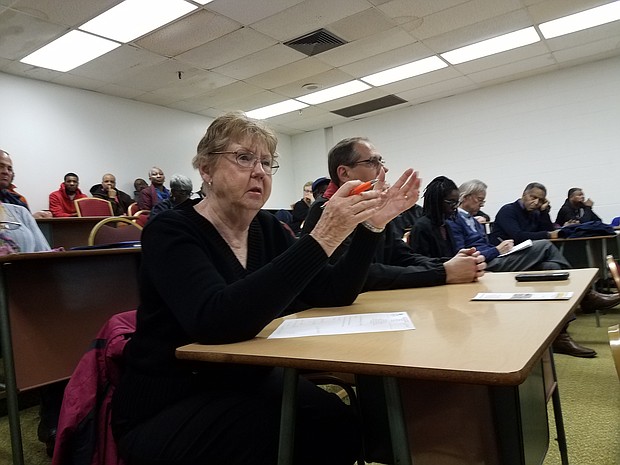 Residents in the Nowell Park community voiced their appreciation to the Joliet.Park District board on Thursday evening after the Park Director presented the plans for a new recreation facility that will be built on the park grounds.

A recreation center approved by referendum in 2014 could begin construction by the end of summer on Joliet's east side.