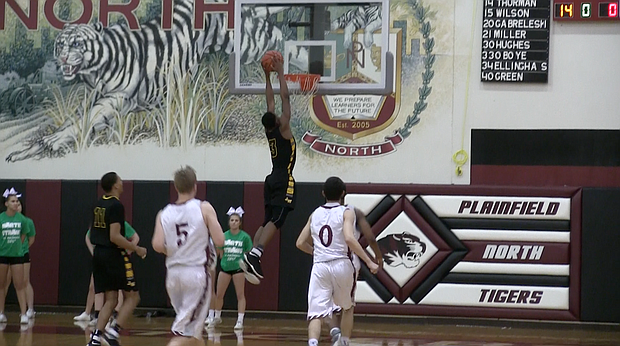 Joliet West finished its impressive regular season at Plainfield North with a 68-44 win on Wednesday night.