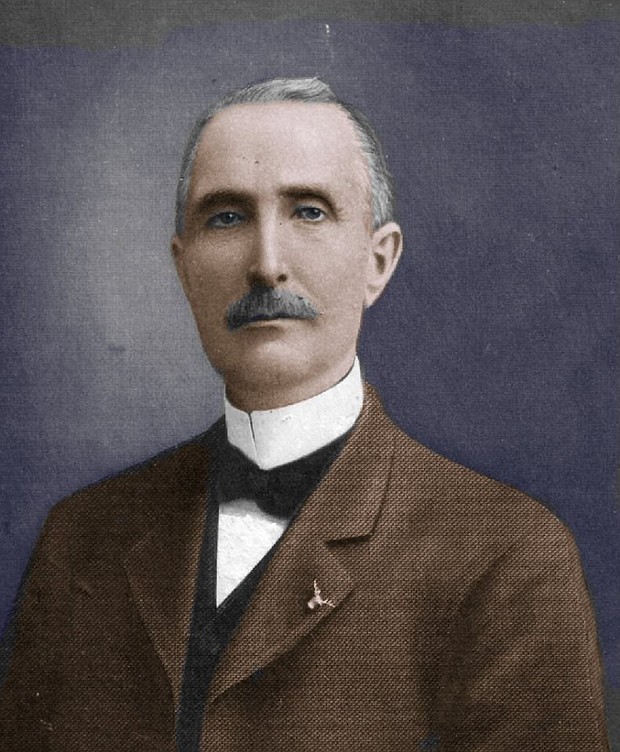 Michael Loughran was born in Tyrone, Ireland in 1844 before settling in Joliet where he left his mark on the downtown landscape with a building at 1 E. Cass St.

There's more history behind the building many call Crabigale's which was originally built by an Irish immigrant who became an early Joliet business leader.