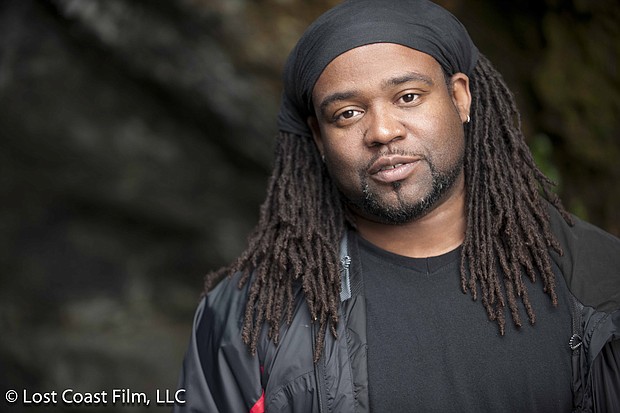 Joliet may claim an up-and coming filmmaker as its own. Producer, Director, Writer and Editor Cory Grant was born in Joliet. He has just released his latest film, "Illicit," in the Chicago area. It is currently playing at the Studio Movie Grill, 210 West 87th Street in Chatham Chicago. This isn't Grant's first film outing, but it is certainly his most adventurous. An avowed fan of the horror film genre, "Illicit" is a frank look at the ins and outs of romantic relationships, marriage and the impact of deceit and extra-marital affairs. Illicit takes it to the extreme, and shows what happens when a couple strays apart and winds up teetering on the precipice.

A new movie Illicit will be released in theaters on Friday May 5th. COREY GRANT, a Joliet native is the Director, Writer, Producer, & Editor of the film. Grant attended Norfolk State University and Virginia where he received his BA in Communications. After graduating and working for NBC, he decided that film was his ultimate goal and he moved to Washington, DC to attend Howard University to receive his Masters in Film. After graduation he moved to Hollywood to take his film career to the next level. Corey wrote and directed Dysfunctional Friends, his third feature, which was released theatrically and garnered rave reviews and success on DVD and VOD. His follow up The Lost Coast Tapes saw him go in a completely different direction as he entered the mainstream horror arena. The found footage thriller was received well as it was picked up for worldwide distribution that was released in the fall of 2012. This filmmaker prides himself on quality, commercial stories that are cutting edge and original.