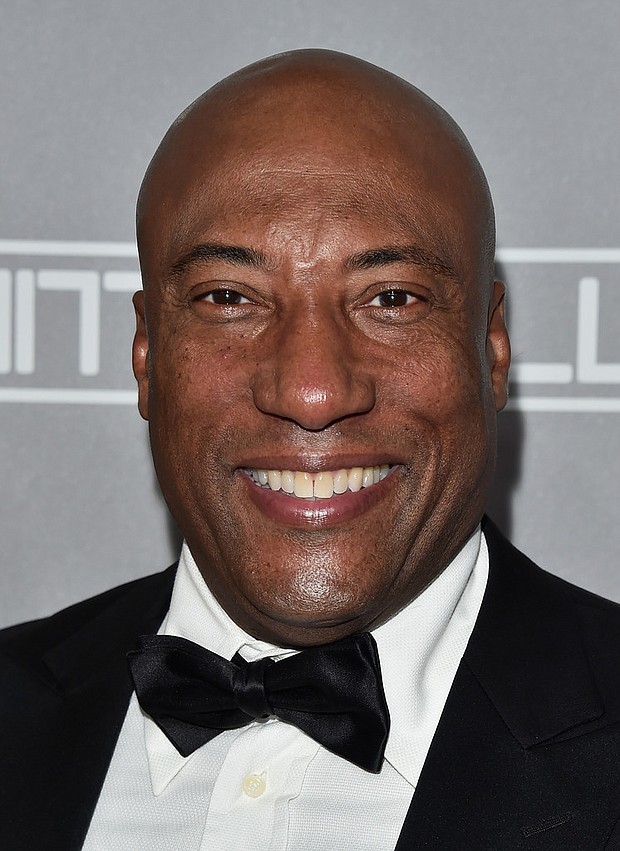 Entertainment Studios boss Byron Allen is seriously interested in buying Tribune Media, The New York Post reports. Allen shelled out $300 million for the Weather Channel in April, and he’ll be up against three other bidders for Tribune. It’s the company’s second go-round on the auction block. The FCC blocked Tribune’s sale to Sinclair Broadcasting, three months ago in what was to be a $3.9 billion deal. The market cap for Tribune, which includes New York-based WPIX-TV and Chicago’s WGN, is at $3.4 billion. The Post reports that Allen’s rival bid has backing from Citigroup and Goldman Sachs. Also vying for Tribune Media is Nexstar Media Group and Leon Black’s Apollo Global Management. Second-round bids are expected by mid-December.