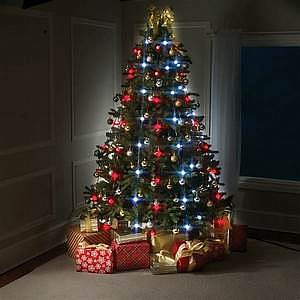 Why We Need Christmas

Merchants around the world depend on the Christmas season each year for twenty to fifty percent of their yearly sales. The travel industry from airlines to gasoline stations see a nice bump during the holidays. People are going to buy airplane tickets and buy gasoline. Grocery stores do better during the holidays. People cook more for Thanksgiving, Christmas and New Year. The alcohol industry does well during holidays. Wine, Beer and Bourbon Whiskey all do well normally and more so during December. Charities and Churches enjoy December. People give more money to the church in December than any other month. People who want to give make sure their gifts are given by December 31st. Churches normally have special children and music programs during the month that increases attendance. Counselors see a spike in activity during December. More people are depressed during the Christmas and New Year's Eve holidays than any other time of the year. Funeral homes are busy in December and January. Check your local funeral home Obituaries for last December and January and you'll be amazed at how many funerals took place.