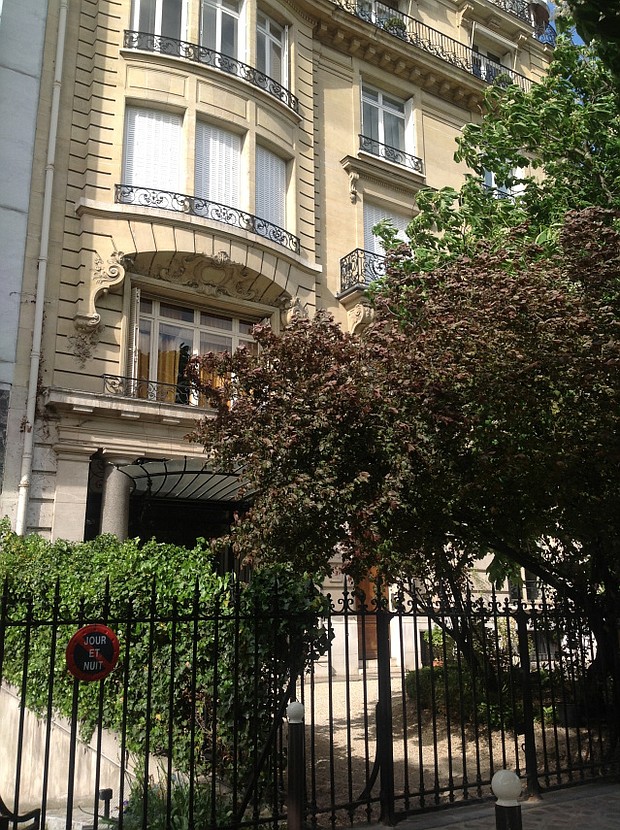 Maria by Callas, directed by Tom Volf, takes a probing look art the legendary opera diva, mostly in her own words. Composited from on camera film and tv interviews and audio interviews, archival footage of her opera performances, tabloid newspaper and magazine coverage and old newsreel footage, the film examines the complex life and personality of a true star who has been mythologized perhaps more than any other star, living or dead. A televised interview with 'TV host David Frost, is a recurring thread throughout the film, as his probative questioning is most effective in peeling back the veneer of theatrical "maquilage" to reveal the person beneath the image.