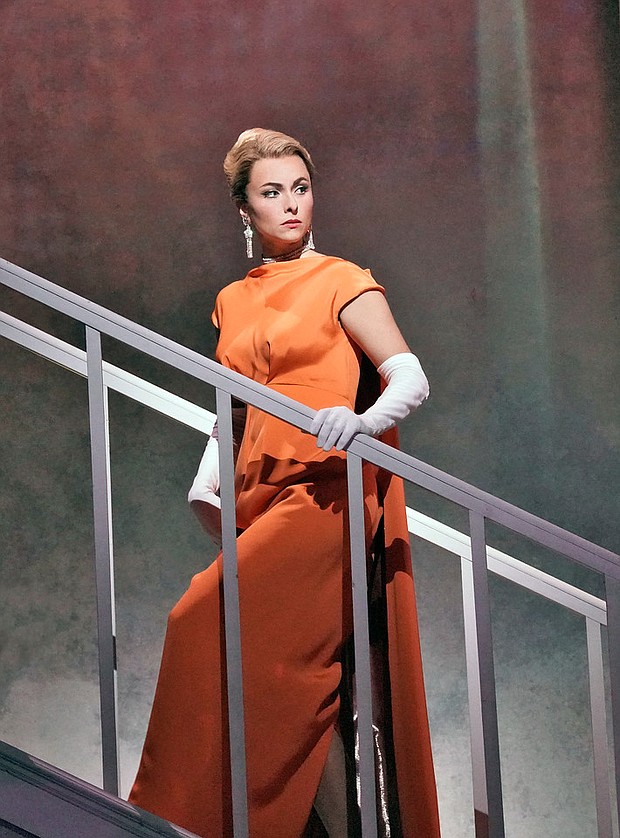 Spectacular singing, superb cinematic sets, brilliant costumes and a sweeping score make the North American premiere of the new opera Marnie the crown jewel of the Metropolitan Opera's 2018-19 season. An original Met commission by composer Nico Muhly, with a snappy libretto by Nicholas Wright, also in his Met debut, it is sure to become a Met Opera staple in seasons to come. The opera will be transmitted Live in HD in movie theaters around the world during the Saturday, Nov. 10 matinee at 1pmET. For tickets and information, visit metopera.org or fathomevents.com. Marnie is based on William Graham's sensational 1961 novel and also inspired Alfred Hitchcock's cult classic film Marnie in 1964. The Met pulled out all the stops, enlisting a world-class team and audiences love it. The composer, Nico Muhly is widely known for his scope of original works for the Chicago Symphony, New York Philharmonic, New York City Ballet and Paris Opera. Nicholas Wright, who wrote the snappy libretto, was the first director of London's Theatre Upstairs and has served as co-artistic director of the Royal Court Theatre and at London's National Theatre. Michael Mayer, who directs Marnie for the Met, won a Tony for Broadway's Spring Awakening.