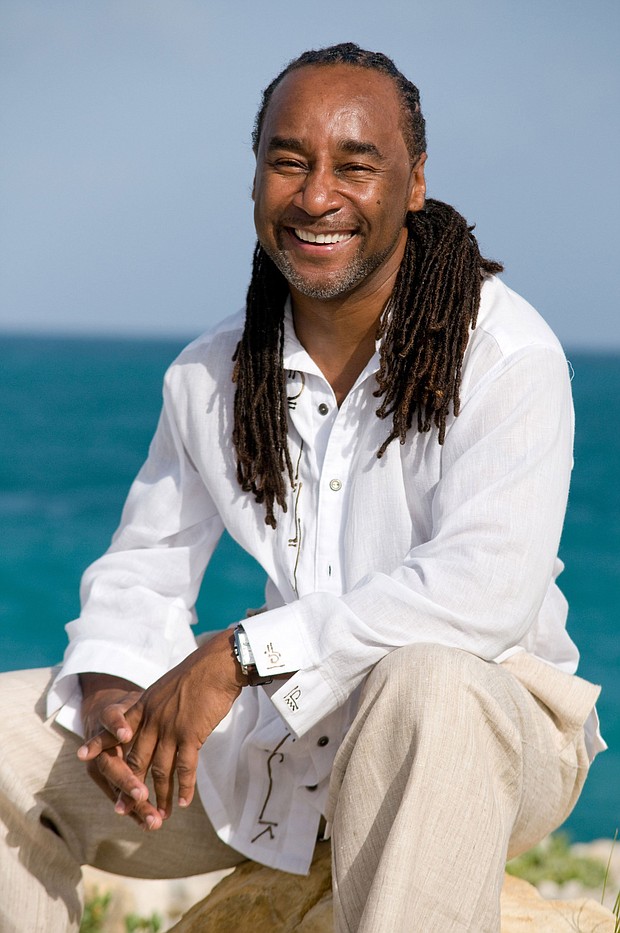 “Before We Were Wicked” by Eric Jerome Dickey

They said it would never work. He married up too high. She was a gold-digger and he didn’t realize it yet. She wanted a Daddy figure; he was Mama’s Boy. Neither was good enough for the other, so they said it wouldn’t work. And in the new novel, “Before We Were Wicked” by Eric Jerome Dickey… they were right. When Ken Swift first spotted Jimi Lee, he wasn’t looking for a woman. He was looking for the man his boss, San Bernardino, had sent him to punish, because that man hadn’t paid his loan. San Bernardino didn’t mess around. When it came to women, neither did Ken Swift.