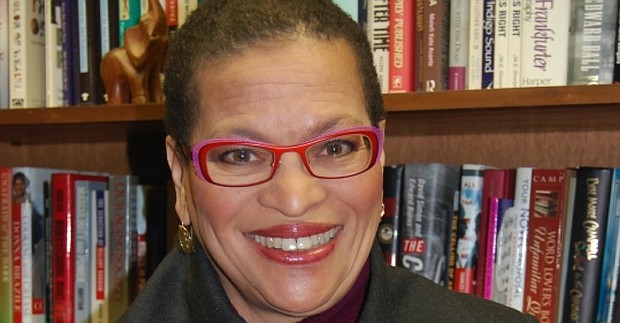 When you elect a clown, expect a circus, and this month's impeachment hearings have been precisely that. Yelling, shouting, and disrespectful accusing seem more the rule than the exception. The increased volume of Mr. Trump's tweets echoes his fear and discomfort because he has been called out. Republican histrionics and obsession with "process" suggest that Mr. Trump's party is not especially interested in facts. Even the falsehood that Democrats have been "out to get" this President since he was elected is outright wrong. House Speaker Nancy Pelosi came to the impeachment conclusion only reluctantly. And Democrats have been very measured in their accusations. While Mr. Trump has only been charged with two "high crimes and misdemeanors," if Democrats wanted to throw the book at the Criminal-in-Chief, they could have detailed multiple "high crimes and misdemeanors." Instead, they've kept it narrowly focused on Mr. Trump's behavior regarding Ukraine. Democrats have shown admirable restraint, while Republican shouting and deflecting could be the basis of a comedy show if the matter weren't so serious. And every time some of these folks speak, they illustrate their hypocrisy. Thus, Florida Congressman Matt Goetz launched into a tirade about Hunter Biden's very candid disclosure of his substance abuse challenges, some of which are detailed in a New Yorker article this summer (https://www.newyorker.com/magazine/2019/07/08/will-hunter-biden-jeopardize-his-fathers-campaign). But Georgia Congressman Hank Johnson had no time for Goetz, saying that Goetz's attack on Biden was like "the pot calling the kettle black). Goetz was charged with a DUI some years ago. The charges were mysteriously dropped, but there is evidence that Goetz was impaired.