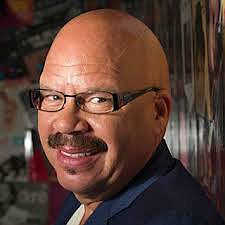 Tom Joyner of the “ Tom Joyner Morning Show” is retiring the end of 2019. Tom announced that famed comedian Rickey Smiley would be his successor. “I’m confident that Rickey’s activism along with his love for radio, the community, and HBCUs, will pick up where we left off,” Joyner said. Joyner, also known as the “Fly Jock,” was a pioneer in urban radio and has by far been the most successful. He began broadcasting in the 1970s, and his nationally syndicated radio show was created in 1994. He was the first African-American to be inducted into the National Radio Hall of fame in 1998.