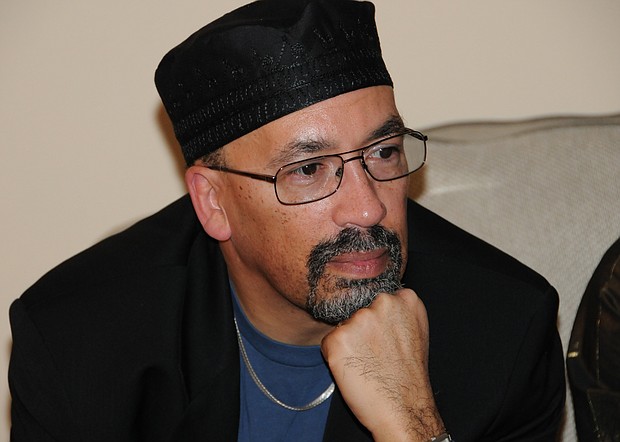 The mainstream news has been covering an interesting story. People who were expecting significant tax refunds are, in very large numbers, either getting a minimal refund, no refund or having to pay the IRS. This, after Donald Trump—promised a massive tax benefit for middle-income people. When I first started reading and seeing these stories I wondered why anyone was surprised. After all, in the lead up to Trump’s tax bribe, economists across the board were warning that this was a scam to benefit the rich. They were telling the average taxpayer that this was not going to work to their benefit. And, while the majority of the public has generally opposed the tax bribe—reform—it was still the case that the actual implications of the tax bribe took too many people by surprise.