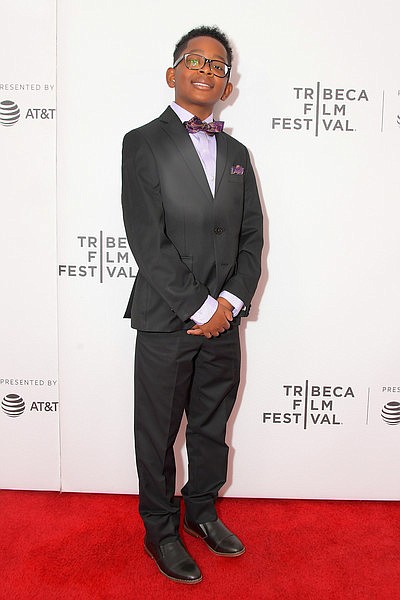 History was made at the 18th Tribeca Film Festival. 'Burning Cane', the debut feature narrative by then 19 year old director Phillip Youmans made him the first African American to win the coveted Founder's Award for Best Narrative Feature, he is also the youngest director to ever have a film presented in the prestigious film festival. Yuma's finished the film at the same time that he was finishing high school. He is now attending New York University.