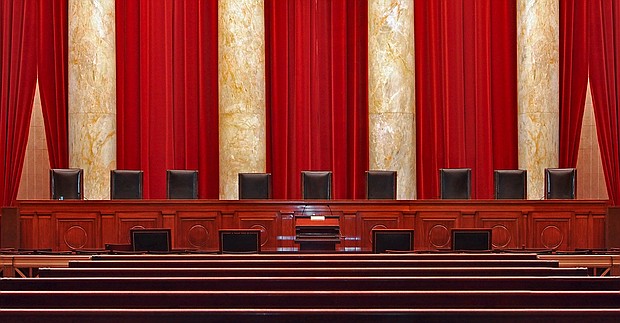 The U.S. Supreme Court heard on Wednesday arguments in a suit between Comcast and Byron Allen, a prominent African American programming executive. What began as a fairly routine television carriage dispute has turned into risky gambit that may give the court’s conservative majority an opportunity to roll back fundamental civil rights protections. The lawsuit arose out of Comcast’s decision several years ago not to carry several Allen-owned television channels, such as Pets.TV and Recipe.TV. Comcast has argued its rejection of Allen’s channels was purely a business decision, reflecting what it viewed as the channels’ limited audience appeal. Allen then promptly filed a $20 billion lawsuit against Comcast, alleging that the company’s refusal to contract with Allen’s company was racially motivated, in violation of Section 1981 of the Civil Rights Act of 1866. District Court Judge Terry Hatter – a well-respected African American judge with an apparently strong record on civil rights – dismissed the case three times, finding that Allen had not established a plausible argument that Comcast would have contracted with his company “but for” Allen’s race.