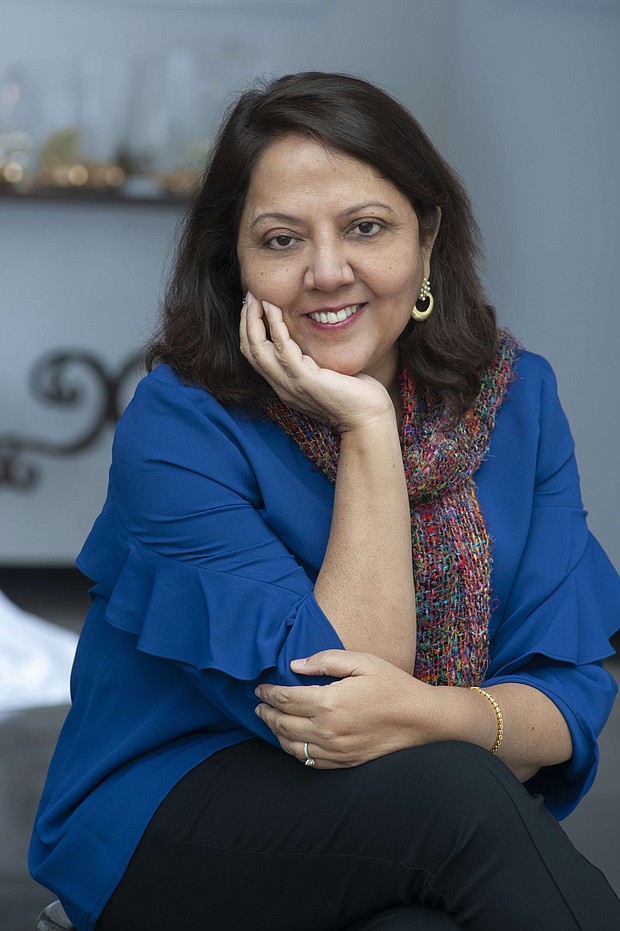 “Count Me In” by Varsha Bajaj

There are a few kids in your class that you usually try to ignore. That’s because they’re kinda mean. They call others names, knock books out of their hands, and say racist or hurtful things. They’re bullies, and you avoid them as much as possible, but as in the new book “Count Me In” by Varsha Bajaj, could there be something you don’t know? It was early in sixth grade, and Karina Chopra kept her head down. The popular boys, basketball players, had tried hard to humiliate her on the school bus and she wasn’t having any of that. She was nerdy, she’d admit it. She was a good student and the teachers liked her. And her skin was brown, but was that any reason to harass and embarrass her?