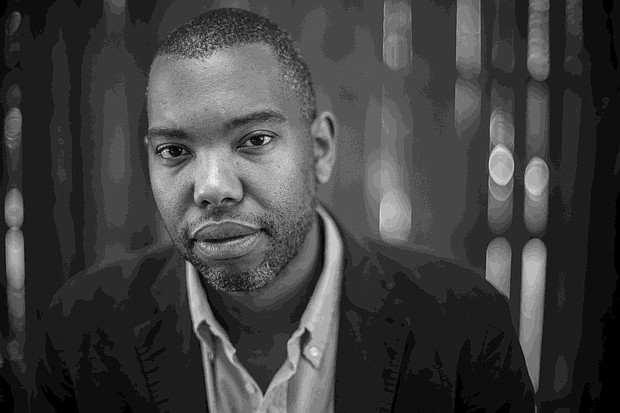 “The Water Dancer” by Ta-Nehisi Coates

You can’t breathe. There’s really no describing the panic when that happens. Your ribs struggle to rise, your chest feels like it’s being stomped, you’re on fire, and your brain screams. Your arms flail. Your hands grasp at nothing, and then – ahhhhh, you gasp. And in the new novel, “The Water Dancer” by Ta-Nehisi Coates, nothing’s better than the first breath of freedom’s air. Hiram was drowning. One minute, he was in the carriage and the next, he and the horse were struggling in the water. Oddly, though, the lack of breath, seeing his half-brother float away, tasting mud on the riverbanks, none of that bothered him. He thought he saw his mother dancing on the bridge, but she was sold away years ago; the water felt familiar but everything did, all the time. Hi grew up knowing he had a gift that allowed him to see his ancestors and to remember everything, and this drowning was one of those things.