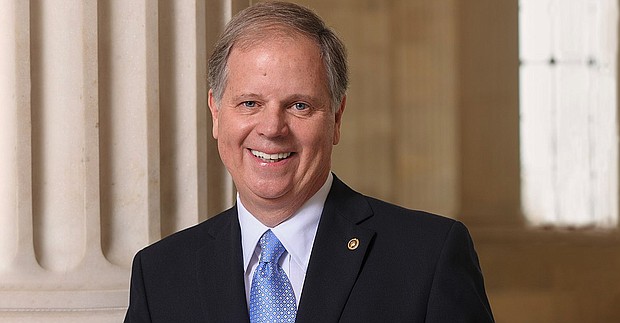 The last few months have made the truths of being Black in America clear to all. We have watched as a pandemic killed Black people at the rate of almost two and half times that of other Americans. Not from a mutation of the virus but from an underfunded system that too often deprives Black Americans medical care for diabetes, heart disease and other health issues that are now described as pre-existing conditions. We have watched as Black-owned businesses failed at twice the rate of others, and unemployment for Black Americans rose faster and will stay higher than the rest of America.