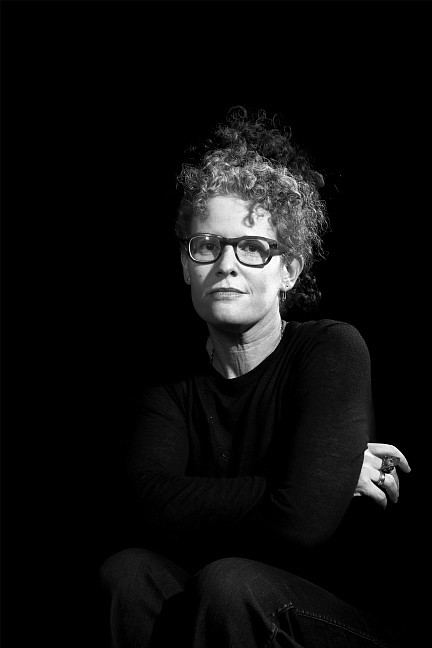 Your oversized plastic tote is all packed. You don't want to think about it, but if you have to bug out, you can. A backup laptop, extra dog bowls, every irreplaceable document, it's all there, ready to slide into the car. You can never be too careful when it's fire season and in the new book "Breathing Fire" by Jaime Lowe, you'll meet some of the women tasked with keeping you safe. Shawna Lynn Jones had made mistakes in her life. The biggest one got her sent to prison. She was young, though, and in good physical shape, which ultimately helped her get into the CDCR's (California Department of Corrections and Rehabilitation) inmate firefighter program. She learned to be a bucker, tasked with cleaning up behind her partner, Carla, who was a sawyer with a chainsaw. Crew 13-3 consisted of two sawyer / bucker pairs, followed by other women with jobs specific to stopping wildfires.